On Sunday afternoon, we took advantage of the sunny day to drive out to Mount Work with our neighbours for a family hike.  None of us had been there before, so we were looking forward to exploring together. 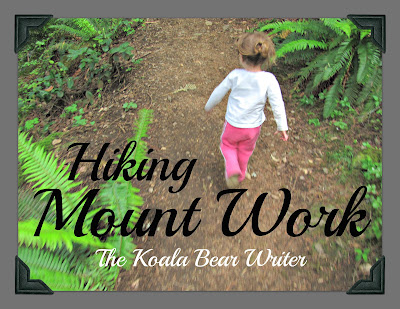 Sunshine’s little friend (who is a few months younger than her) is a bug fanatic.  As soon as we got there, he found a black and yellow millipede crawling across a rock.  The children enjoying watching the millipede amidst frequent cautions not to touch it because we weren’t sure if it was poisonous or not.  We found another one further up the trail later, but fewer caterpillars than we see around our home. 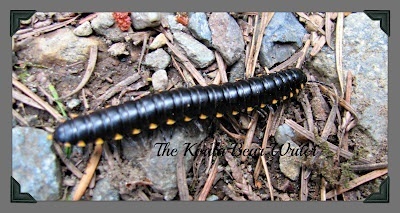 I was wondering about the mountain’s name, joking that it might be a bit of work to get to the top.  A sign at the trailhead offered a map of the mountain, information on the local area, and a brief history of John Wark, for whom the mountain is named.  (“The tough Wark Gneiss that makes up Mount Work was named at John Wark, chief factor for the Hudson’s Bay Company and respected local politican.  The “Anglicized” version of his Irish name “Wark” now lends itself to the 561 hectares of Mount Work Regional Park.”) 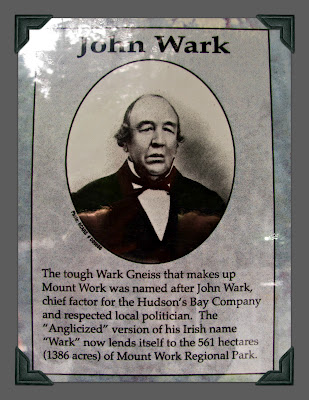 The trail itself was a fairly easy hike—wide enough in most places for two to walk side-by-side (or a parent to walk with a child), though in a few places there were steep sections that reminded me of Mount Finlayson.  Sunshine enjoyed the “rock climbing” more than the hiking, and tackled any steeper parts of the trail with enthusiasm.  There was a brief scramble up some rocks to the final summit, where we had an awesome view of the surrounding area. We had snacks there, took lots of pictures, and let the children run around for a while.

Just before we hiked down, two other couples came up, who were greatly surprised to see four children under four on top of the mountain.  One lady was pregnant and asked us quite a few questions about hiking with children and our baby carriers.  Both my neighbour and I have Ergo baby carriers, which we love.  We had the frame pack (below) for the older children; Sunshine and her friend took turns walking and riding in it.  I also carried Sunshine in the Ergo for a bit when Lily wanted to hike. 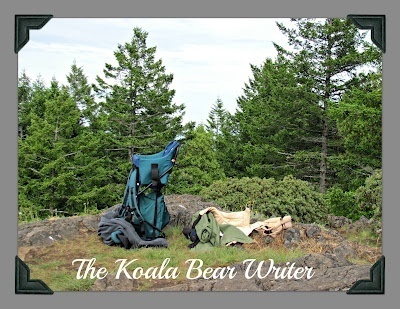 With a last glance at the scenery, we hoisted the children back into their backpacks and headed down the mountain.  My neighbour and I hit a fast stride and left the dads behind with the older children.  Lily fell asleep while my neighbour’s baby (who just turned one) had fun leaning backwards to laugh upside down at me.

We started from the Ross-Durrance Road for our hike and hiked to the summit and then back down, but there are two parking areas for Mount Work.  One idea we had for a future hike was to leave a vehicle at either end, meet in the middle for a picnic lunch, and then keep hiking straight over the mountain to the other vehicle.